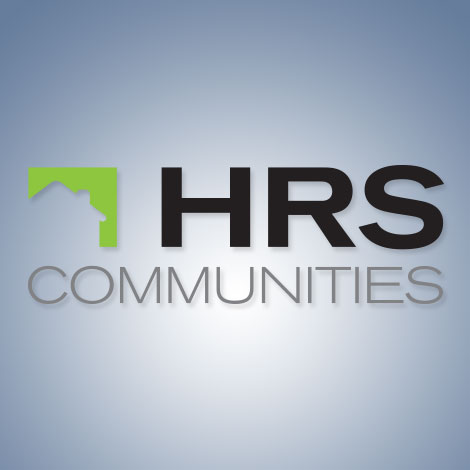 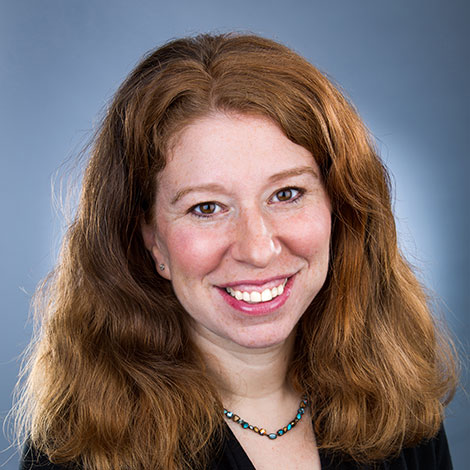 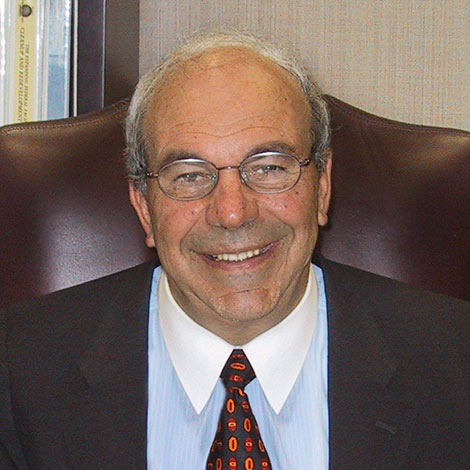 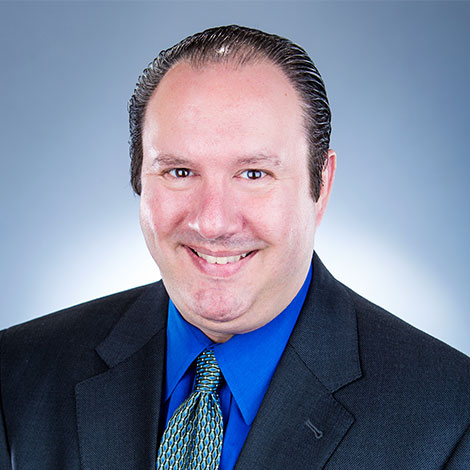 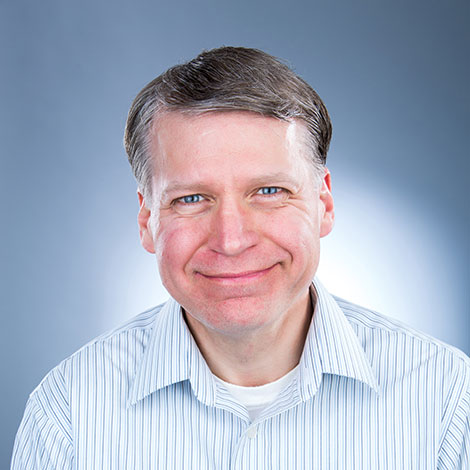 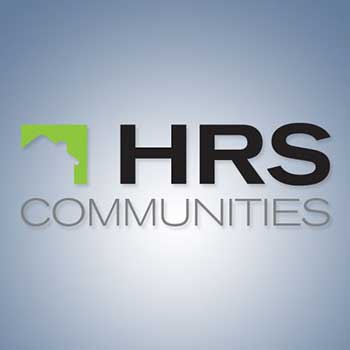 Thanks for taking the time to learn about our dynamic team with expertise gained from building more than 25,000 housing units throughout the country. We are experts in research, marketing, planning, construction, renovation, development, and residential housing.

To learn more about what we can do for you, contact us today.

With a Masters Degree in elementary education, Tracey taught at Detroit County Day school until 2000, taking a break to raise her three children.  Once her children were in school full time Tracey decided to launch a new venture. As the fifth generation of her family in the real estate and development field, Tracey has followed the example of her father and grandfather. In 2007, with the support of her father and advisor, Bernard “Bernie” Glieberman, Tracy launched Home Renewal Systems, LLC (HRS) – a for profit full service real estate development company created to respond to the housing market crisis.

HRS specializes in supporting the unique housing needs of urban and distressed housing markets creating public and private partnerships that support the individual needs of each market. Since inception, HRS has built or renovated more than 465 Ohio and Michigan homes.

In this next phase of her career, Tracey looks forward to continuing to develop a wide variety of home products that provide today’s amenities in communities that offer new options for community living for families and active seniors.

For more than fifty years, Bernard (Bernie) Glieberman has been continuing a family tradition of building and developing real estate in Michigan and nine other states. At a very early age, Bernie became a full partner in a Detroit real estate firm and was responsible for the purchase, development, and management of apartments, single-family homes and other properties.

In 1970, he established his own firm, later known as Crosswinds Communities, Inc. The company’s initial projects were scattered-site construction, but soon Crosswinds was developing residential subdivisions, development, and renovation projects. Crosswinds became Michigan’s largest privately-held home developer, and in the 1990’s led the way for urban inner-fill development with the creation of the first new, market-value residential development in Detroit in nearly four decades, continuing the trend by building Woodward Place at Brush Park, an upscale, 550-unit townhome community in the center of Downtown Detroit.

In 2007, Bernie began to assist the next generation – his daughter Tracey Katzen as she entered the real estate and development arena helping to launch Home Renewal Systems, LLC created to respond to the challenges created by the housing market crisis.

In his current role as Chairman of Governmental Affairs and Public Policy, Bernie uses his experience and knowledge to advance housing policy on the state and national level to develop policies supporting housing development that supports walkable communities.

For nearly twenty years, Dan has developed extensive marketing research skills working with national builders and developers. For the past ten years, Dan has helped inform acquisitions and land development strategies at HRS by creating and maintaining market analysis and research systems.

Dan’s work brings a competitive edge to HRS proposals and strategies as he illustrates research data and analysis of market trends, environment, and demographic data. His analytical, technical mapping and systems knowledge provide critical support to the development team.

Dan is an alumnus of Oakland University.

Thanks for taking the time to learn about our dynamic team with expertise gained from building more than 25,000 housing units throughout the country. We are experts in research, marketing, planning, construction, renovation, development, and residential housing.

To learn more about what we can do for you, contact us today.